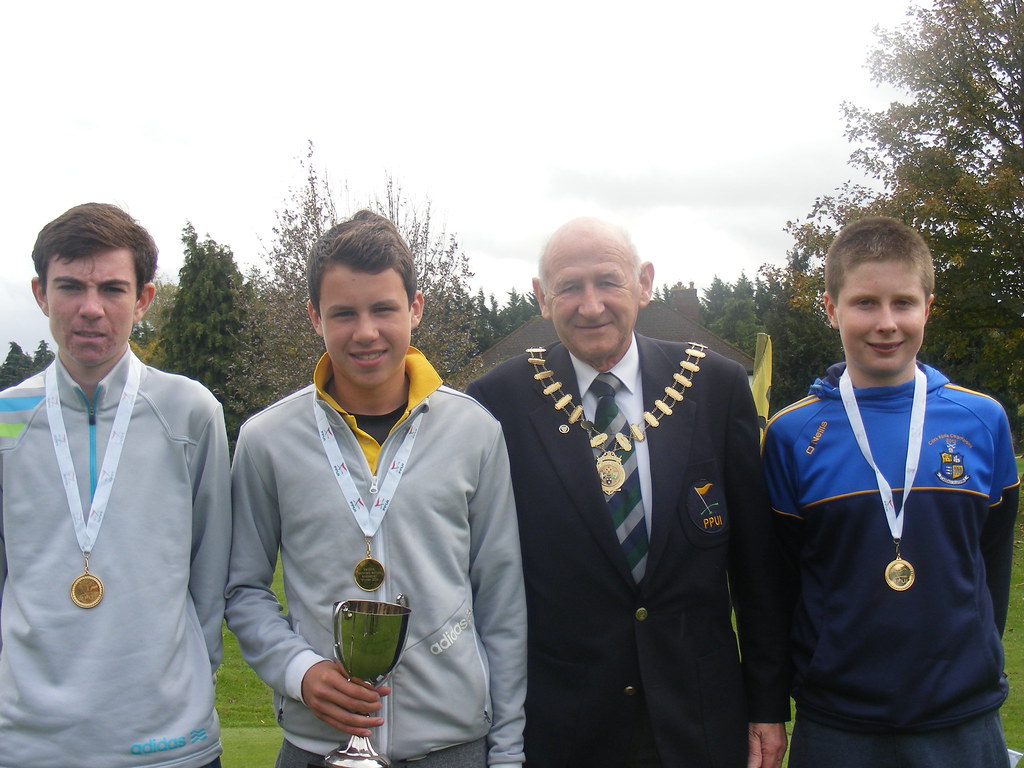 Ryston has not yet hosted the National U16 Matchplay Championships but it was the scene of a memorable National Juvenile Inter-County and Strokeplay championships weekend back in 1988.

The course was still known as Irish Ropes when the top U16’s of the era made their way to Newbridge on July 9th/10th that year.

Eleven teams competed in the Inter-County Championship. Heavy rain swept the Irish Ropes layout but the players played on regardless. The Kerry team did have to leave for the early train back to south-west!

In the following day’s Girls’ Strokeplay Margaret Byrne (St. Bridgets) won with 115, ahead of future two-time victor Anita Langstone (CYMC) on 117, the first of an incredible run of Pitch & Putt success for the Byrne sisters, which continues to the present day.

Eddie Lonergan (Tipperary Hills) produced a brilliant score of 15 under par 93 to capture the Boys’championship by two strokes from Derek Healy, (CPM, Clondalkin, Dublin) on 95. Cathal Dunne of the host club was on 96 while Lucan’s Gavin Carty posted 97. Two Meath players John Dwyer (Ashbourne) and Glen Morgan (Royal Meath) were next best on 98.