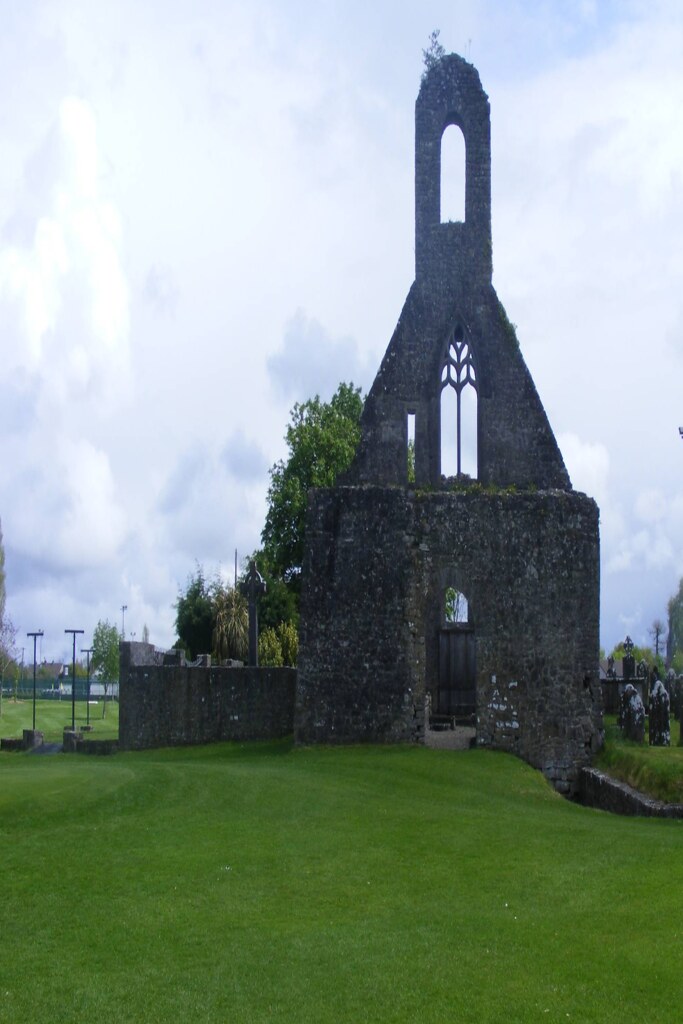 John Manning takes a short look here at the 2008 National U16 weekend, the last one played at this Saturday’s venue.

The National Juvenile Strokeplay Championships were last played at Lakeside 13 years ago. It was one of the last where the Inter-County event was played on the Saturday and the Singles on the Sunday before the order was swapped from 2010 onwards.

On Sunday August 18th 2008, Chris O'Sullivan (Pfizer, now Raffeen Creek) captured the Boys Championship in a play-off with club-mate Frank Bruen (Pfizer). Frank led the way after 18 holes with a brilliant 45. Chris closed with a 47 for 96 to force the extra holes as Frank added a second round 51. Chris O'Sullivan prevailed in the play-off, shooting 22 to Frank’s 24. Other leading scores were:

There was further joy for the Pfizer club when Michael Howard’s 101 secured the Best 10-13 award.

112 secured the Girls Championship for Martha O'Brien (Lakeside) as she posted 18’s of 56 and 56 to earn a four stroke winning margin over Aoife Carton (Kilbeggan), who added a 56 to her opening effort of 60. Gemma McCarthy (Hillview) carded 61 + 60 for her 121 aggregate and third place. Other leading scores were:

There was an extraordinarily tight finish to the National Juvenile Inter-County Championship, held at Lakeside on Saturday August 17th 2008.

Tomorrow: We do a preview of Saturday’s play.