John Manning takes a look at some stats from both the National O-55’s Strokeplay and National U-16 Matchplay the weekend before last. 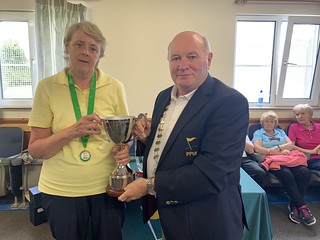 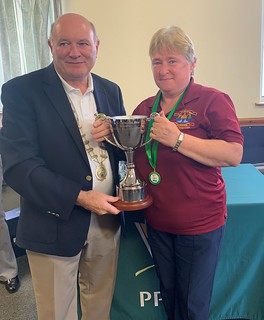 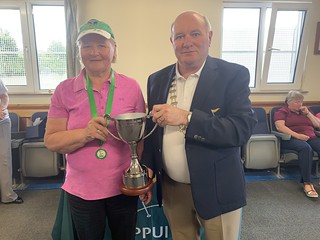 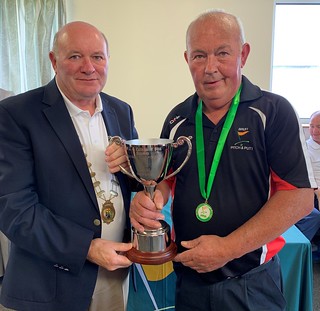 Tomorrow: John will take a more statistical look at both the Munster and Leinster Inter-Counties ahead of the 2019 staging this weekend. We will begin tomorrow with Leinster.