In the final part of his National Review of 2017, John Manning rounds up the remaining events from the season gone by. 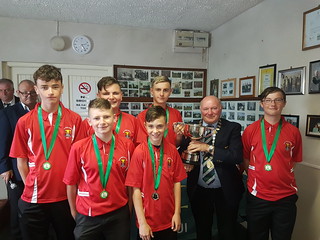 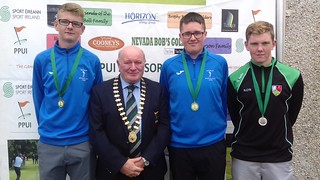 Cian Morrison was fifth in the 2013 National Under 16 Strokeplay at Raffeen Creek but made no mistake in the inaugural Under 20 equivalent at Erry. The 2014 Under 16 Inter-County winner from Douglas scored successive 48s to beat Old County’s Ross O’Reilly (a 2015 Under 16 Inter-County champion with Dublin) by five. 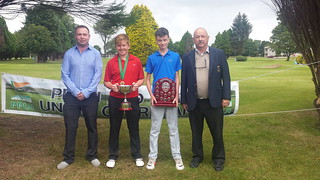 Seanie Bellew (Castletown) beat Iain Aherne (Ballinlough) at the 38th in the National U-16 Matchplay final at St. Stephen’s to become the first Leinster winner. Aaron Roche of the host club became the first Munster winner of the National Boys' Matchplay championship Plate, with a 3&2 final victory over Deerpark’s Adam Kelly. 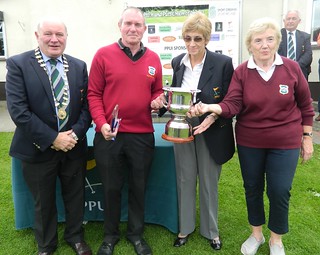 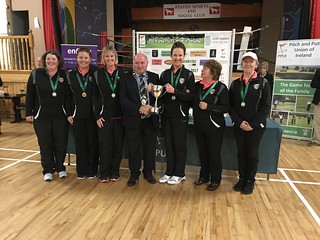 In September, Ryston (Irish Ropes) held the Inter-County for the third time. That's joint third on the all-time list with Portmarnock, Rocklodge and Tullamore.  Kildare won the ladies championship in a canter - their winning margin of 33 shots was the highest in the Ladies Inter-County since Dublin at Glenville in 1987. Kildare’s 557 aggregate secured their tenth National Ladies Inter-County win, which consolidates second place on the Roll of Honour.

Marian Courtney has played on every one of those Lilywhites winning teams. Tara Dillon took her ninth Inter-County winners medal, Chrissie Byrne and Margaret Keogh an eighth apiece, Mairead O'Toole a fourth and Mary Donnelly her third. 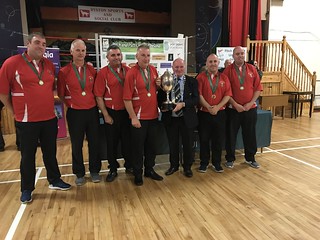 Ray Murphy helped Cork to a team tally of 765 and a five-stroke winning margin over holders Dublin in the Gents Inter-County.  Ray was securing a remarkable 15th Inter-County winners medal (a new record) 20 years after he won his first, at Larkspur Park in 1997. Cork move on to 22 National Inter-County championship wins, extending the Rebels' lead at the top of the all-time list. John Cahill has now accumulated ten National Gents Inter-County wins, Bryan Delaney six, Frank Dineen five, Darren Collins four and Declan Freeman one.

In a sixth podium finish in a row for the boys in blue, Dublin were second in the National Gents Inter-County for the 13th time, which consolidates their position at the top of that particular list. Third-placed Louth finished in the top three at the National Gent's Inter-County championship for the third successive year. 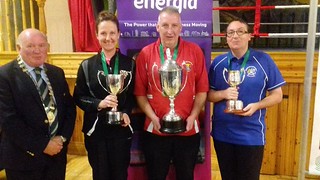 Congratulations to Waterford on a history making third successive National Inter-County Division B title. No other county has even managed two. Daniel Sullivan, Eddie Hennessy, Noel and Brian Farrell have played on all three Waterford winning teams. Sean Hennebry and Ian Flynn were on board for two each.

*For a look back on the National Inter-Club event, read John’s feature in our most recent edition of Backspin.